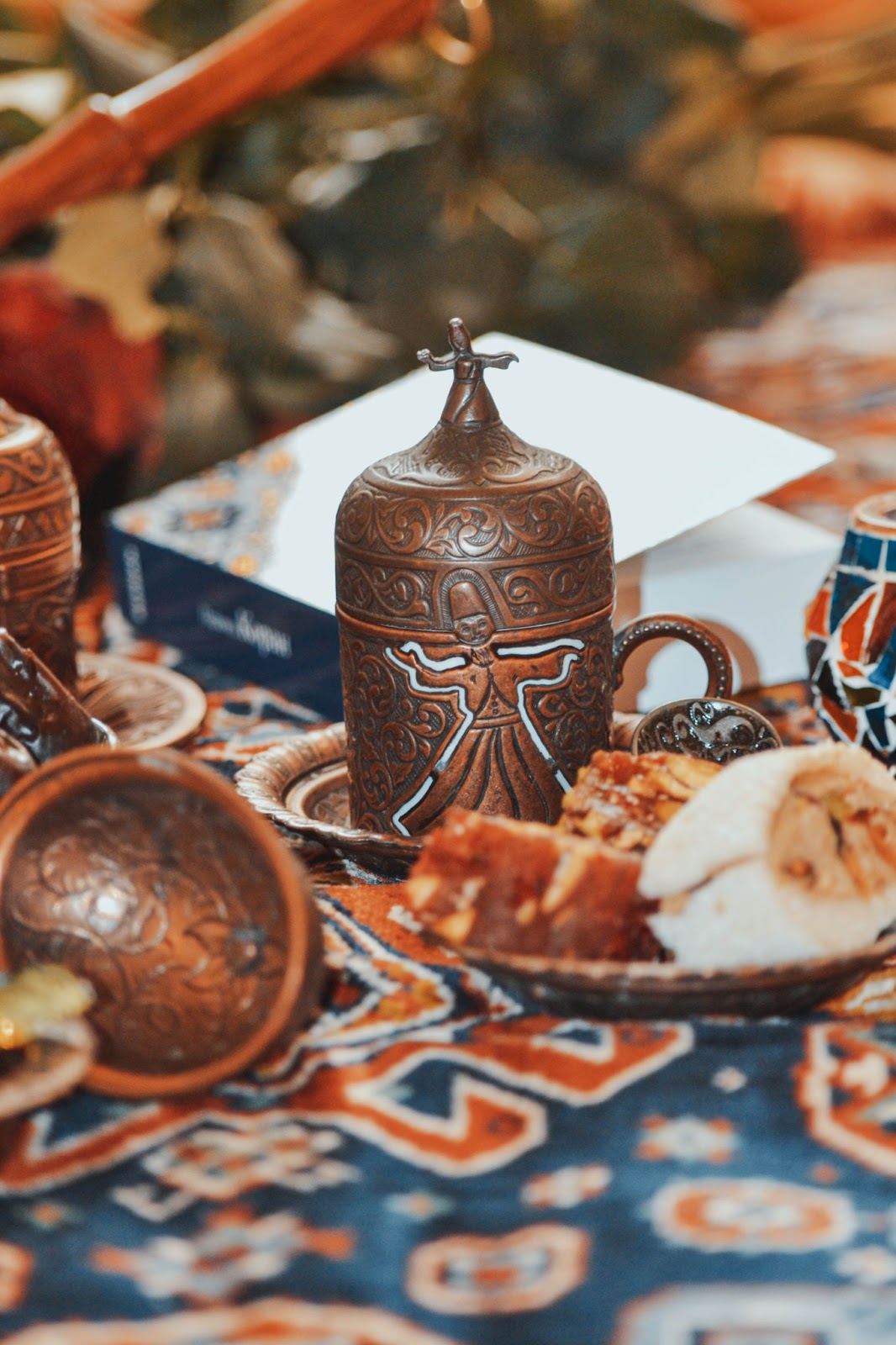 Photo by Victoria Morgan on Unsplash

The dishes from this region are often very flavorful and fragrant, thanks to the use of spices such as cumin, cinnamon, and turmeric. Dishes from the Middle East are also typically very healthy, as they are often made with fresh vegetables and lean meats. The Middle East is a region full of flavor and spices. From the sweet taste of honey to the fiery heat of chili peppers, there is something for everyone in this cuisine. The use of dates is also very common in Middle Eastern cooking.

There are a variety of different cuisines from the Middle East, so there’s sure to be something to suit everyone’s taste buds. Some popular examples include Lebanese, Moroccan, and Persian cuisine.

One of the most iconic dishes of Middle Eastern cuisine is hummus. This creamy and flavorful spread is made from chickpeas, tahini, olive oil, and lemon juice. Hummus is often served with pita bread or vegetables as a dip or appetizer. It is also a great source of protein and fiber. So if you’re looking for a delicious and healthy recipe, look no further than a Roasted Red Pepper Hummus.

Another popular dish from the Middle East is falafel. These fried balls or patties are made from ground chickpeas or fava beans and are typically served in a pita bread wrap with vegetables and tahini sauce. Falafel is a great source of protein, fiber, and vitamins A and C. If you’re feeling adventurous, try making some Spicy Falafel Patties.

This dish is made with ground beef, bulgur wheat, and spices. It’s usually served with a yogurt sauce on the side.

This stew is made with lamb, carrots, potatoes, and tomatoes. It’s simmered in a fragrant broth until it’s tender and ready to eat.

These kabobs are made with chicken breasts, onions, tomatoes, and spices. They’re grilled to perfection and perfect for a summer BBQ!

One of the most distinctive flavors in Middle Eastern cuisine is cumin. This earthy spice is used in many dishes, such as falafel, hummus, and baba ghanoush. Cumin is an excellent source of iron and magnesium. It has also been shown to have anti-inflammatory properties. So if you want to add some flavor to your next dish, be sure to use cumin. 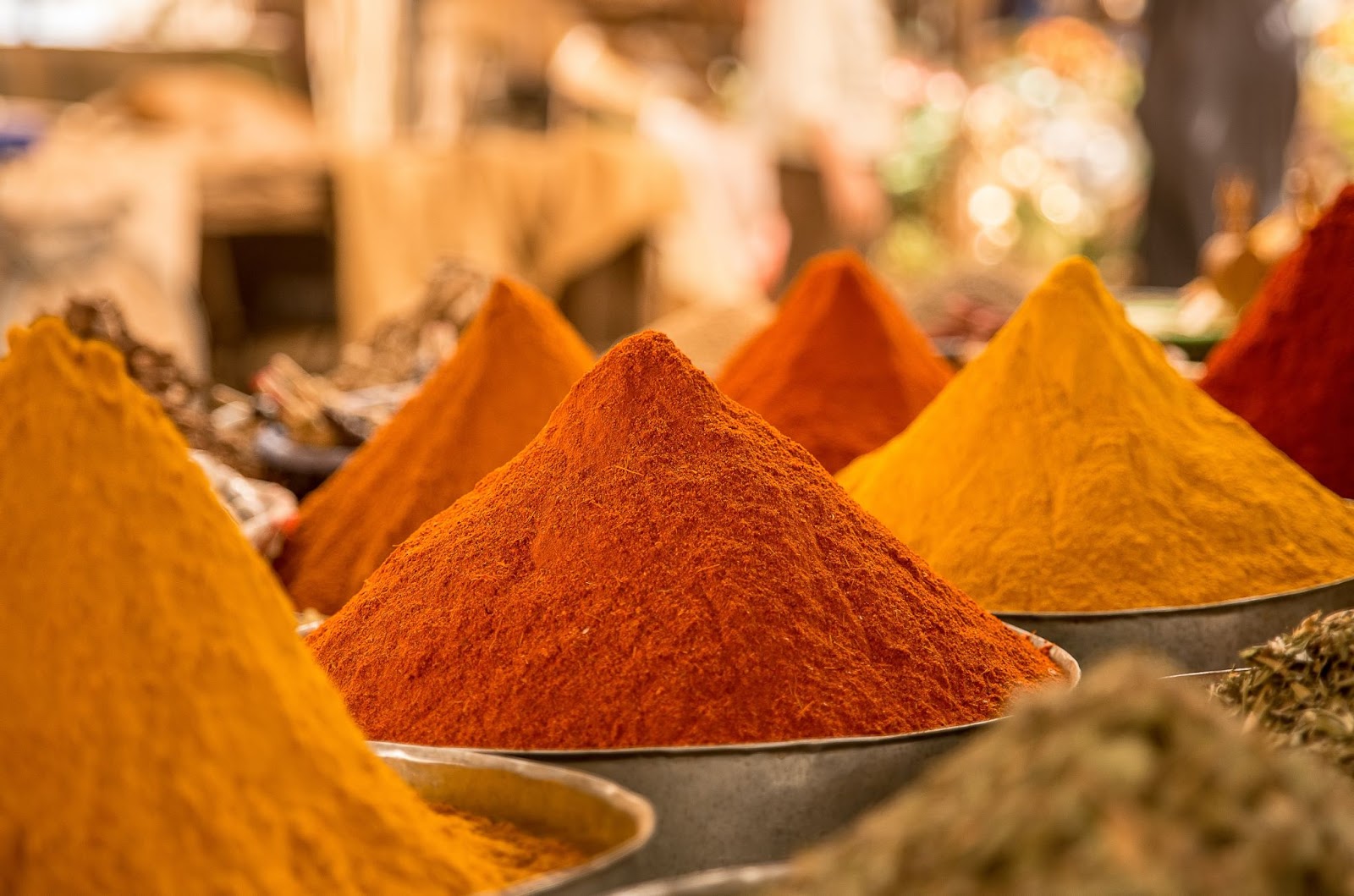 One of the most popular ingredients in Middle Eastern cuisine is Medjool dates. They are a type of date that grows in the desert regions of North Africa and the Middle East. These sweet fruits are often used in desserts, but they can also be used in savory dishes as well. Some of the health benefits of medjool dates are that they are a good source of fiber and antioxidants, and they have been shown to help improve digestion and lower cholesterol levels.

Middle Eastern cuisine is also known for its delicious desserts. One of our favorites is baklava. This sweet treat is made from layers of phyllo dough, nuts, and syrup. Baklava is a great way to end a meal or enjoy it as a snack. If you’re feeling ambitious, try making a Vegan Baklava. 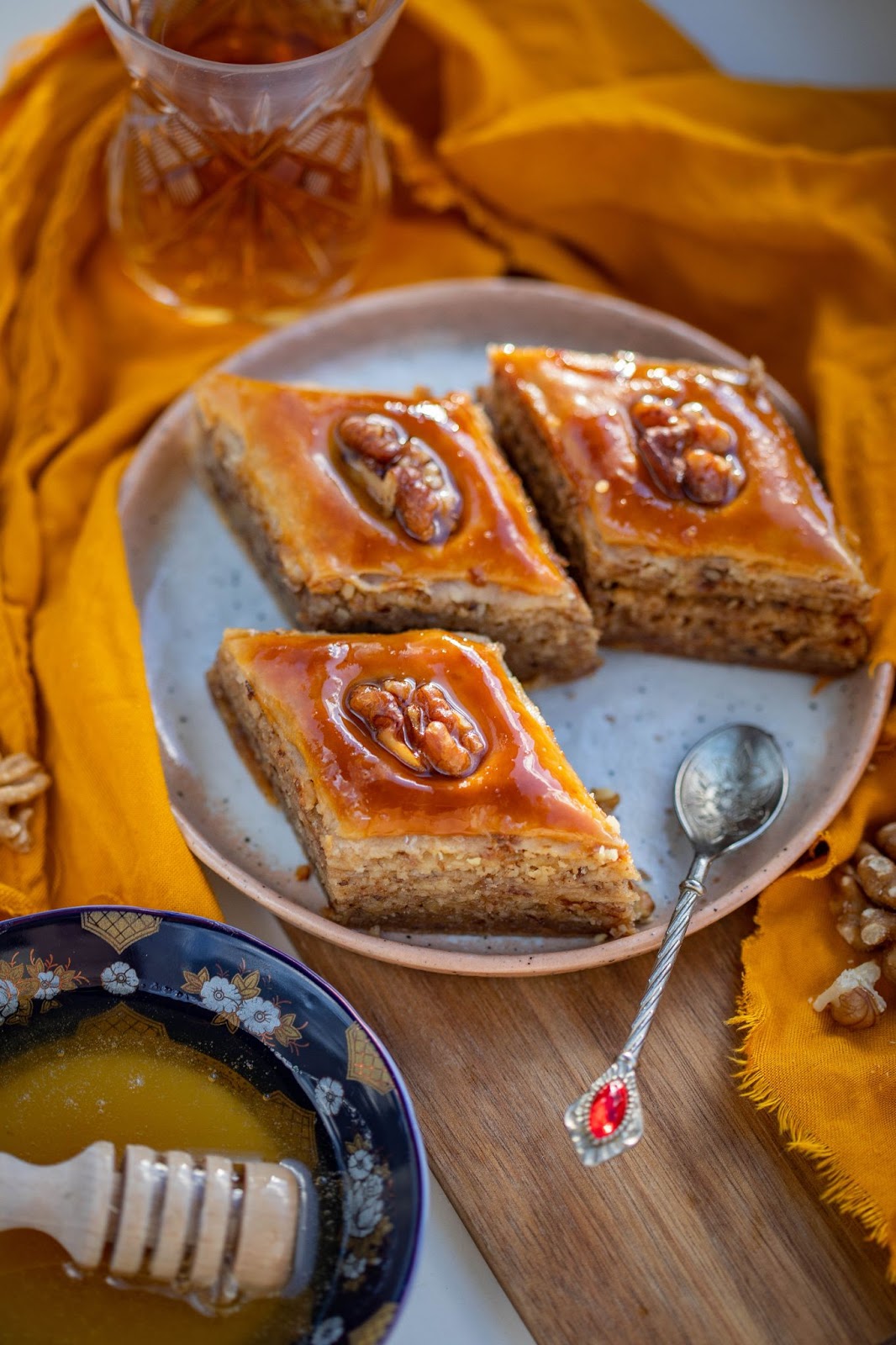 Photo by Valeria Boltneva from Pexels

We hope you enjoyed this introduction to the flavors of the Middle East. The Middle East is a region of the world that is known for its rich and diverse culture. The cuisine from this region is no different, as it offers a wide variety of flavors and ingredients that are sure to please any palate. These delicious dishes are just a taste of what this region has to offer. So next time you’re looking for something new to try, be sure to give Middle Eastern cuisine a chance! You won’t be disappointed.

« Three Of The Best Hearty Soups Packed With Vegetables!
Top Tips To Get The Whole Family Into Healthy Eating » 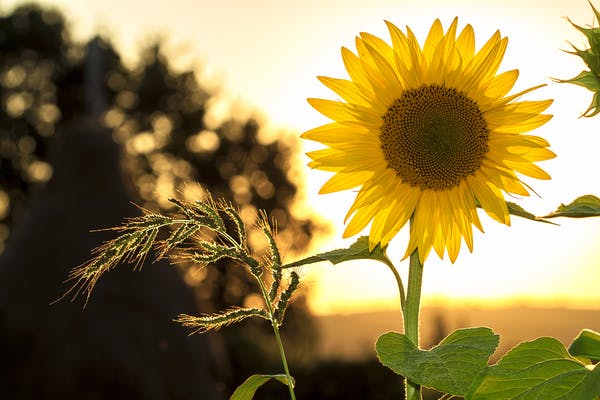 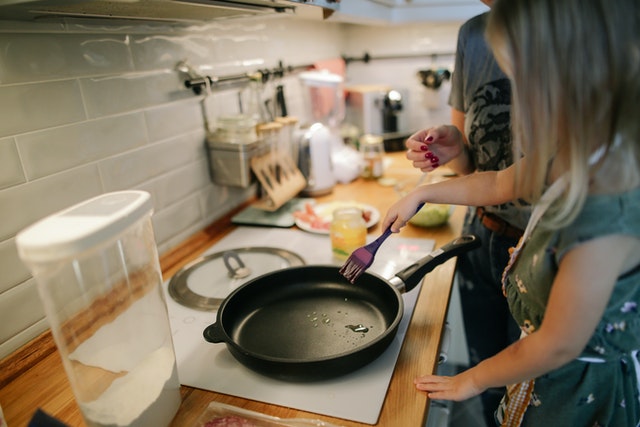 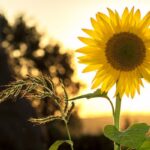