Whether you’re looking to up your calcium intake or to make your food more naturally nutritious and richer, a little dairy goes a long way. If you’re also trying to mind your calories, you can also replace the full-fat yogurt and full-fat milk in the following recipes with greek yogurt and skimmed milk, but here are a few ways you can get a little more dairy in your cooking without always having to turn to the butter. 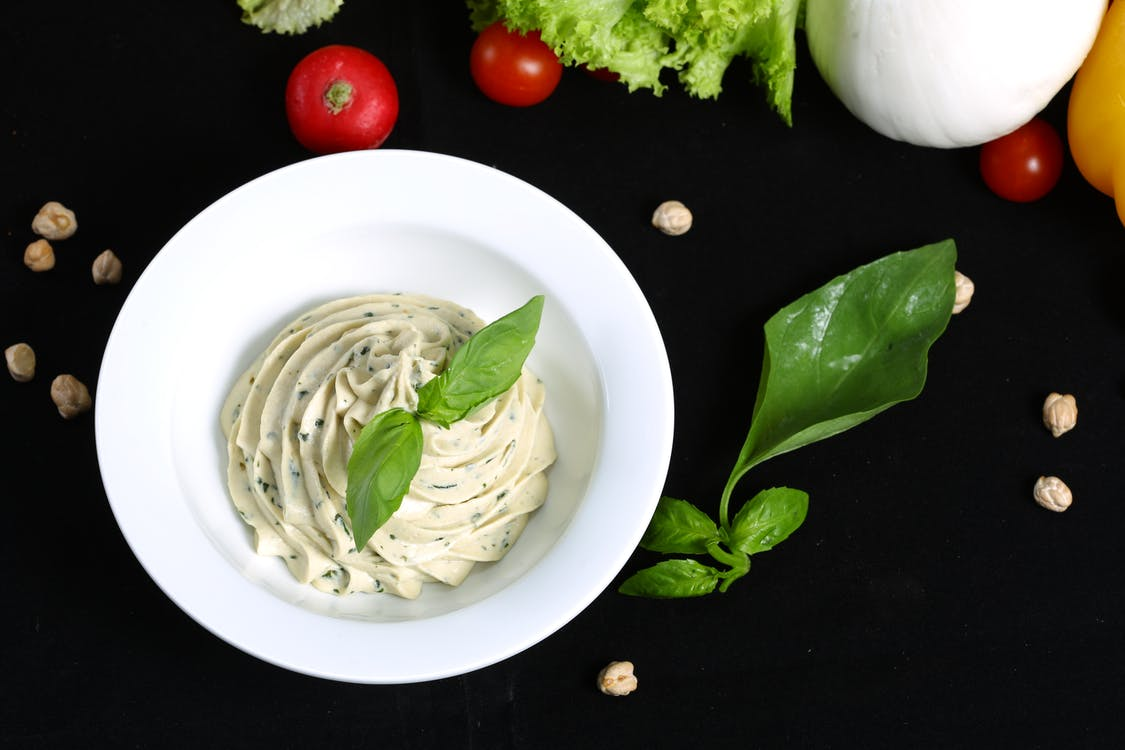 A different type of cheesy

Of course, while cheese can be used in a huge range of meals, you might want to go for a taste that’s a little more notable, while also being lighter. To that end, goat’s cheese can bring a wonderful tangy flavor that can add to things like salads that might need that extra punch, or you can make a much healthier ratatouille by using goat’s cheese instead of some of the more traditional types of cheese.

If you’ve ever enjoyed Indian cuisine, then why not start taking some lessons for your own kitchen? There are plenty of great curries that you can try, from a korma to a tikka masala to a great tandoori chicken recipe. The latter is a good curry for those who might not be overly used to making them, as well, since it only uses a few ingredients. Yogurt, whether it’s full-fat or greek, plays a very important role in a lot of curries. Of course, full-fat might make the taste richer, but the spices, ginger, garlic, and lemon juices make sure that you’re never lacking flavor.

Halloumi is another type of cheese, but it’s one that’s so distinct in its light, squeaky texture and savory taste that it is often used in meals where you might not think to use cheese. In fact, halloumi is often used as a replacement for meat and can be grilled or fried to bring out a nice smoky taste. A halloumi salad is a very light but flavorful meal that can help you stick to almost any kind of diet without the worry of too much guilt. You can also try it in any recipe that might call for some added ham.

Add some tzatziki to your plate

If you’re ever eating a salad or some finger foods that feel like they could use some flavor, rather than reaching for the ketchup or mayo, you can instead look at this rich, creamy, and fresh sauce. Tzatziki makes use of yogurt, alongside cucumbers, garlic, olive oil, dill, and lemon juice, and is a great dipping sauce that’s traditionally used for gyros, but can go with so much more. Fries, celery, fish sticks, you name it. If it’s for dinner, then consider dipping it into some tzatziki.

Meals that use dairy products can not only be more nutritious but can so much fuller in their taste, as well. The examples above are just a small selection, there’s plenty more to explore beyond. 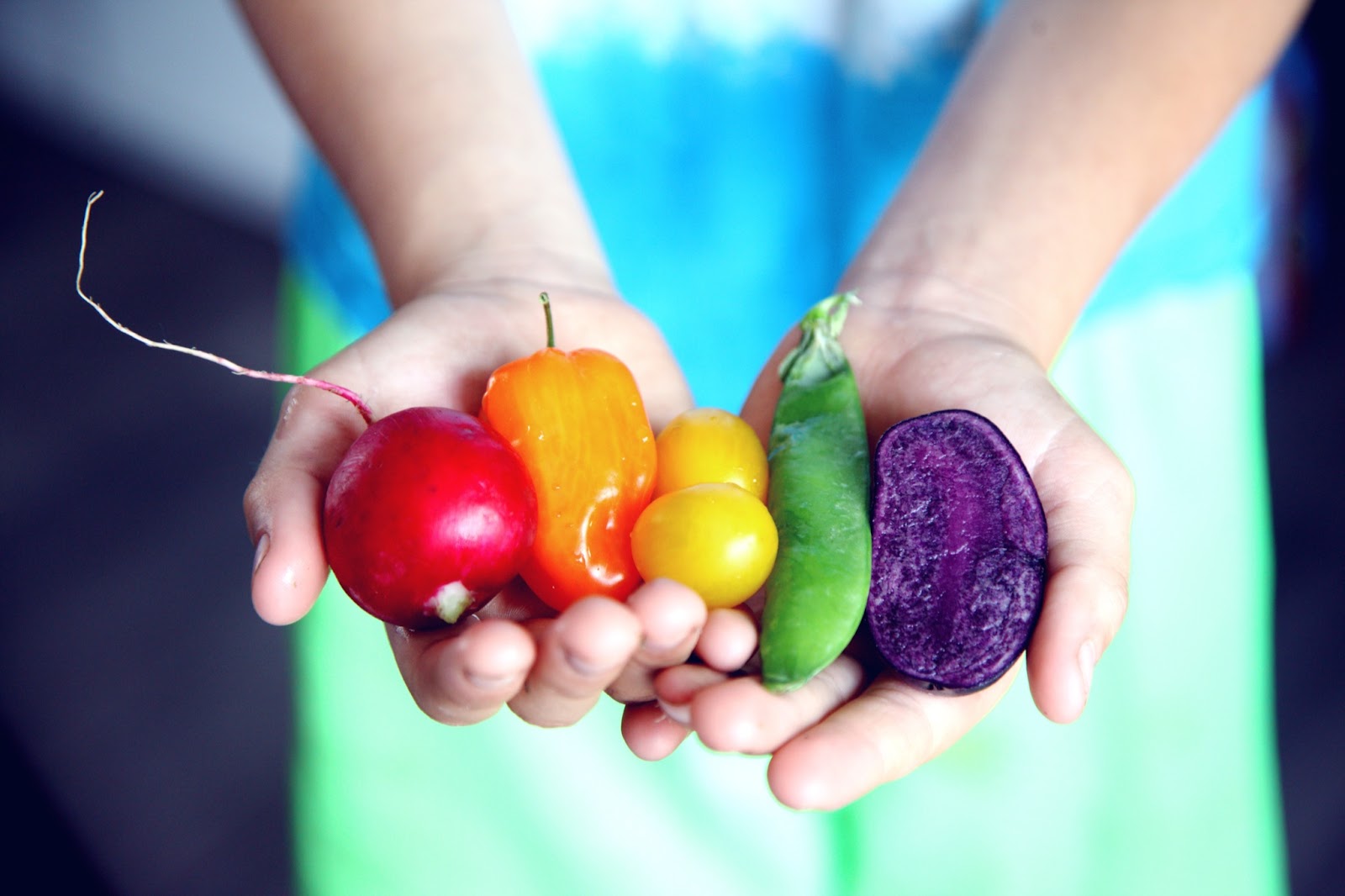 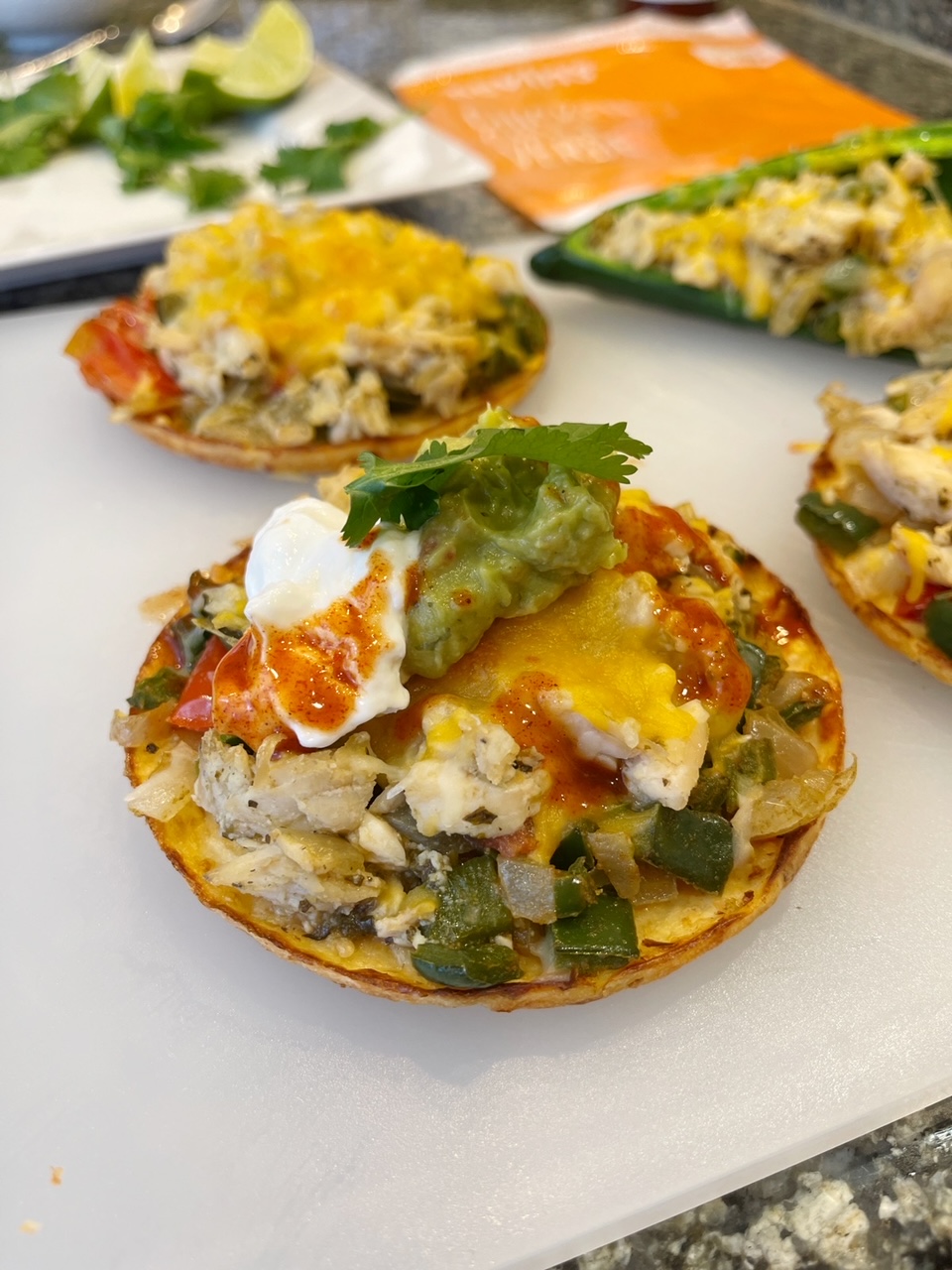 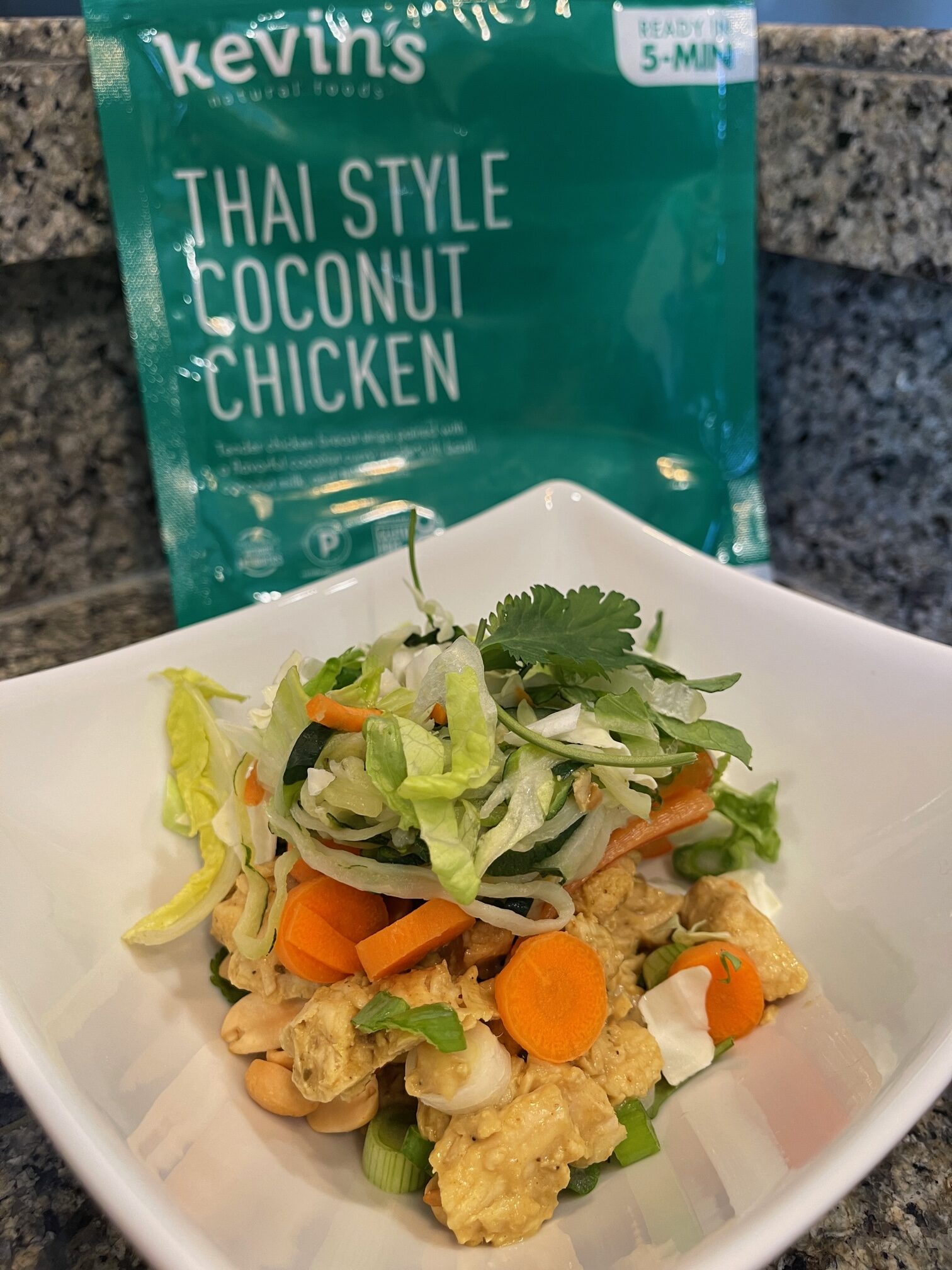 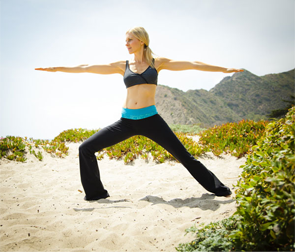 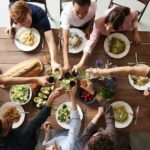